The Haddonfield Adrenaline 5k almost  always signals that we are at least getting somewhat close to spring in South Jersey.Just like last year we had the honor of setting up in the basement of the Haddonfield Running Co after the Haddonfield Adrenaline Run 5k. Per the norm we had the Physical Therapy team from The Training Room of Cherry Hill and The Training Room of Haddonfield along with us and they even brought there newest form of therapy, a cold laser. Runners, runner injuries, runner issues, and triathletes make up a very big part of our patient population and while some doctors offices don’t enjoy runners, we look forward to the challenge of getting someone feeling better with a goal in mind like a big race or a triathlon.

You can see the from the photos that follow that we had a full docket of our runners, friends and family looking forward to some Active Release Therapy after the race. 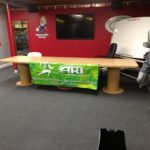 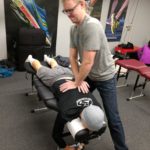 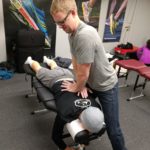 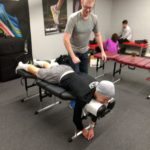 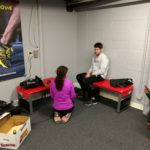 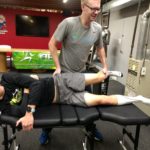 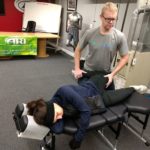 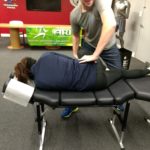 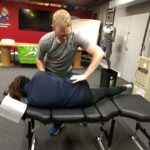 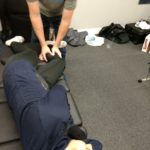 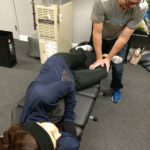 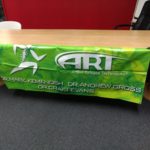 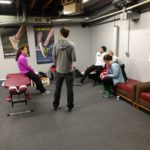 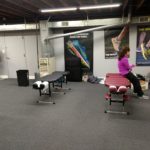 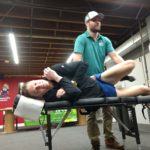 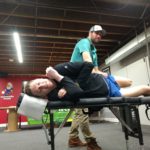 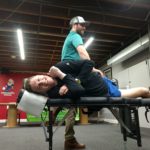 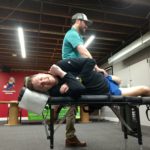 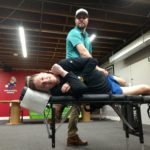 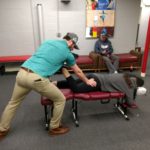 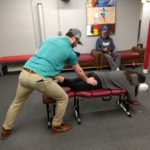 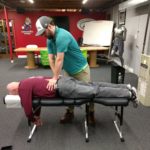 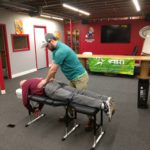 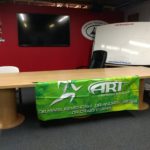 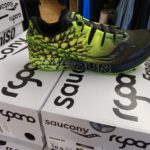 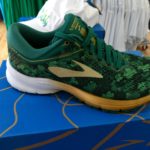 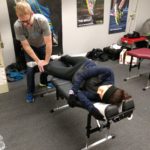 Questions about the big race?

This race sells out year in and year out! If you want to joint us next year to get your adrenaline pumping for the spring running season, be ready to sign up in late winter!