I am not the biggest HokaOneOne fan for myself, but after two years of urging from Dr. Mark as well as the owner of the Haddonfield Running Company, I broke down and picked up a pair this past weekend.  Dave Welsh of the Haddonfield Running Co knows I like dark colored running shoes and nicknamed my last pair of Adidas Boosts my “Vaders” because they were black on black with just a slight amount of dark charcoal gray.  So when a pair of black on black Hoka Clifton 3’s came in, he let me know immediately.

Being honest, I have not attempted to run in these yet and have been steadily picking up the mileage as I train and look forward to my yearly marathon in Chicago this coming October!  I have cruised around the office in them and worn them a few times walking around the neighborhood in an attempt to break them in a bit.  I’m very gun shy about switching shoes because the last time I was asked to run in the Asics Meta’s which came out last year at Thanksgiving as well as the Asics Gel Cumulus 17’s this past winter, and nothing what so ever against the shoes, but after a few runs in each I knew why I stick to my steadfast rule of not switching shoes very much once I find something that works for me. 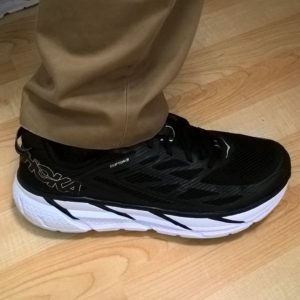 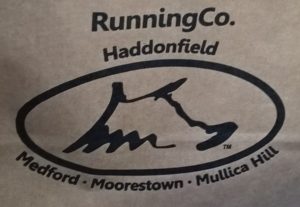 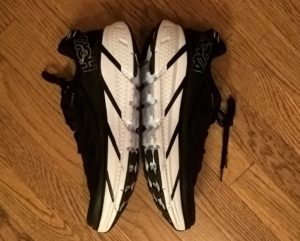 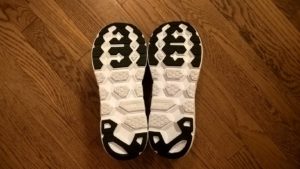 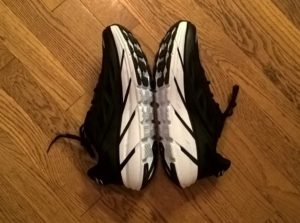 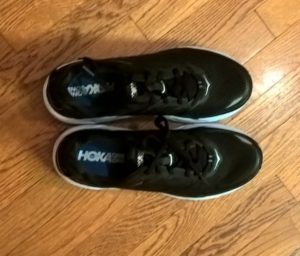 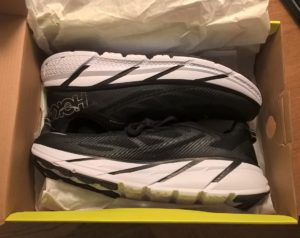 If you are looking to give a new pair of shoes a spin, the only two places we shop in South Jersey are: