The other five nights of races are:

A schedule for all six nights of this year’s events is available on the SJAC web site here: No Frills, Just Thrills schedule

Come out to run the races, it’s still only a $5 entry fee, $3 for SJAC members and free for full time students!

Don’t want to run?  Come and help out by volunteering!  We can always use volunteers for these races.
We typically have some runners arrive to sign up by 6:15pm.  If you’re available early and want to help with race registration we can use you by not later than 6:15pm and your “job” will be over just after the race starts at 7pm.  If you can help out in other areas such as course marshal, water stop, finish line, etc., we’ll need you at least until the last runner finishes (last year that was just before 8pm for the 1 Loop Race).  This series is all about fun and having a good time.  Often time the club heads to the Cooper House, located at the parking lot just east of our finish area in the stadium. 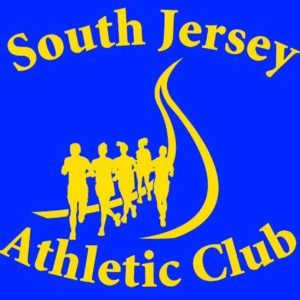